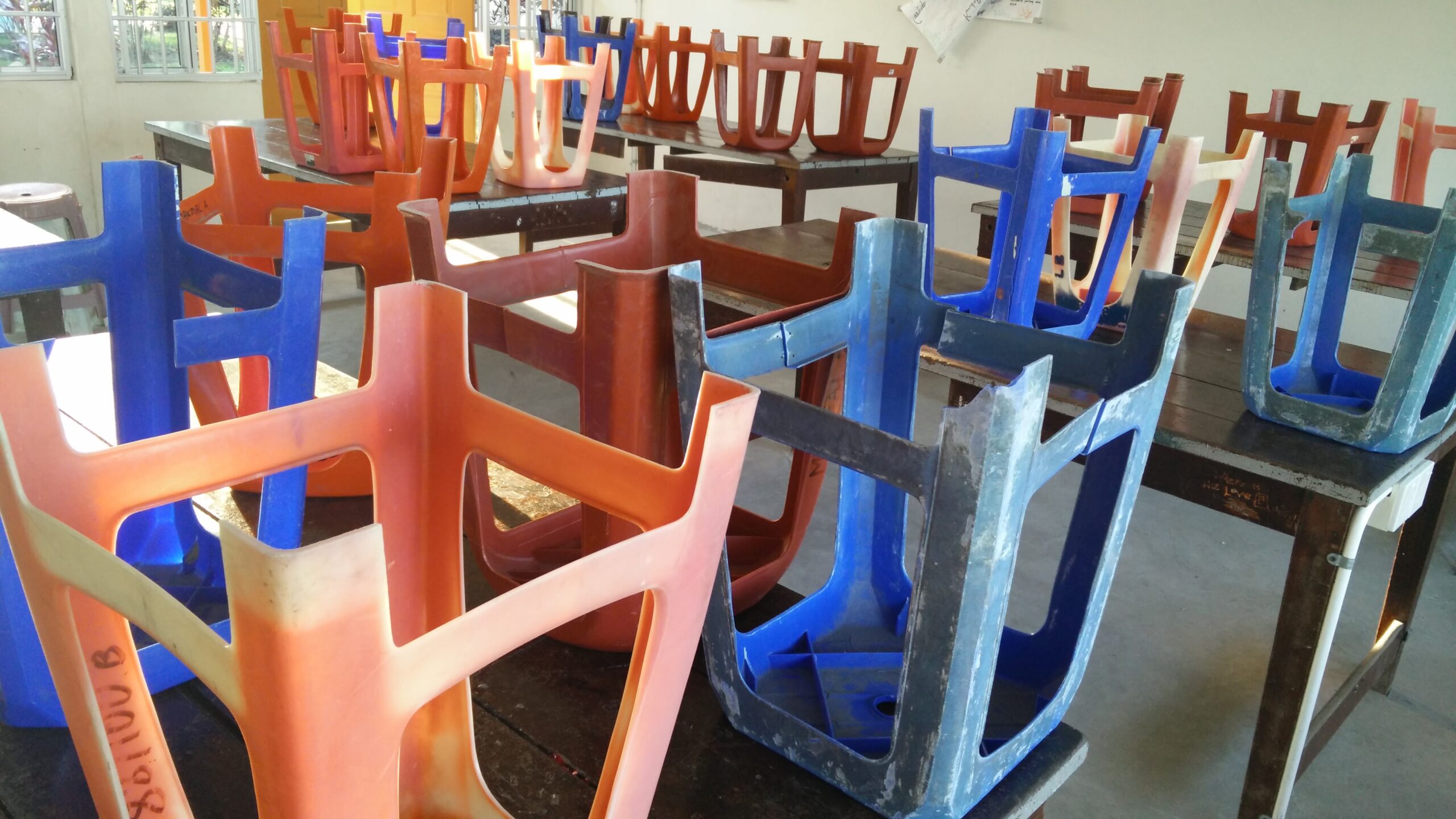 The Complex Reality of Education Inequity: A Peek into an Alumna’s Experiences Part 1

At the end of 2014, I got my posting for the Teach For Malaysia Fellowship. I unwrapped a piece of paper that had the name of my school and was instantly filled with dread when I realised I had been delegated to Miri, Sarawak. Like many non-Borneans, I had never been to that side of Malaysia and had all the stereotypical a ssumptions most people from the Peninsular have: that there would be no electricity, no internet, and I’d be living in the middle of a jungle. After talking it over with my loved ones, including my Sarawakian-born then-boyfriend now-husband, I decided it would be hypocritical of me not to go. So I went.

Luckily for me, my assumptions were mostly wrong, as I had wound up in a semi-urban school and I lived 20 minutes away from town. Yes, I had electricity, an internet connection, and water. It was just like any other small town in Malaysia, just with friendlier people. All that being said, that didn’t mean it was paradise. Teaching in Miri was a sobering experience for me on how big the education gap was, not only between socioeconomic classes in Malaysia but also between the Peninsular and Sarawak.

In the early months before I got to know my students properly, I already started seeing the gaps in the system that prevents education equity. My school was among the most sought out secondary schools in Miri, and yet I had the following experiences: 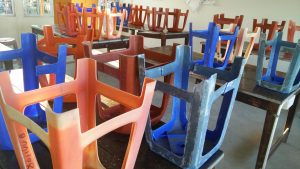 Picture of the chairs at the science lab. Eventually, another TFM Fellow at the school raised money to upgrade them to wooden stools. 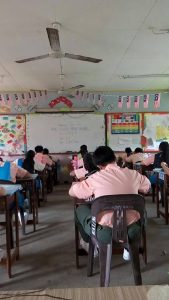 Students completing their exam papers in a fanless, hot, and humid environment

These were only the tip of the iceberg; the realities of education inequity hit even harder when I started to get to know my students and their context over the two years of the Fellowship… 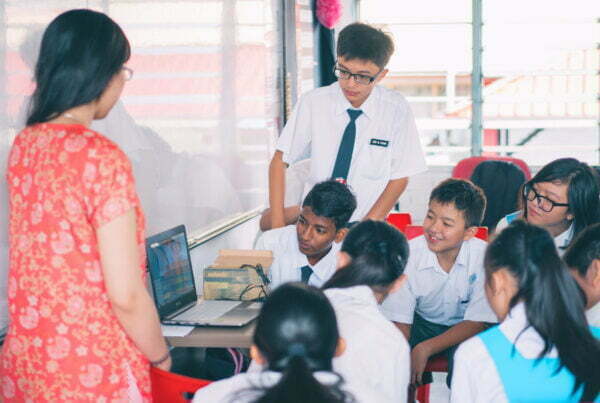