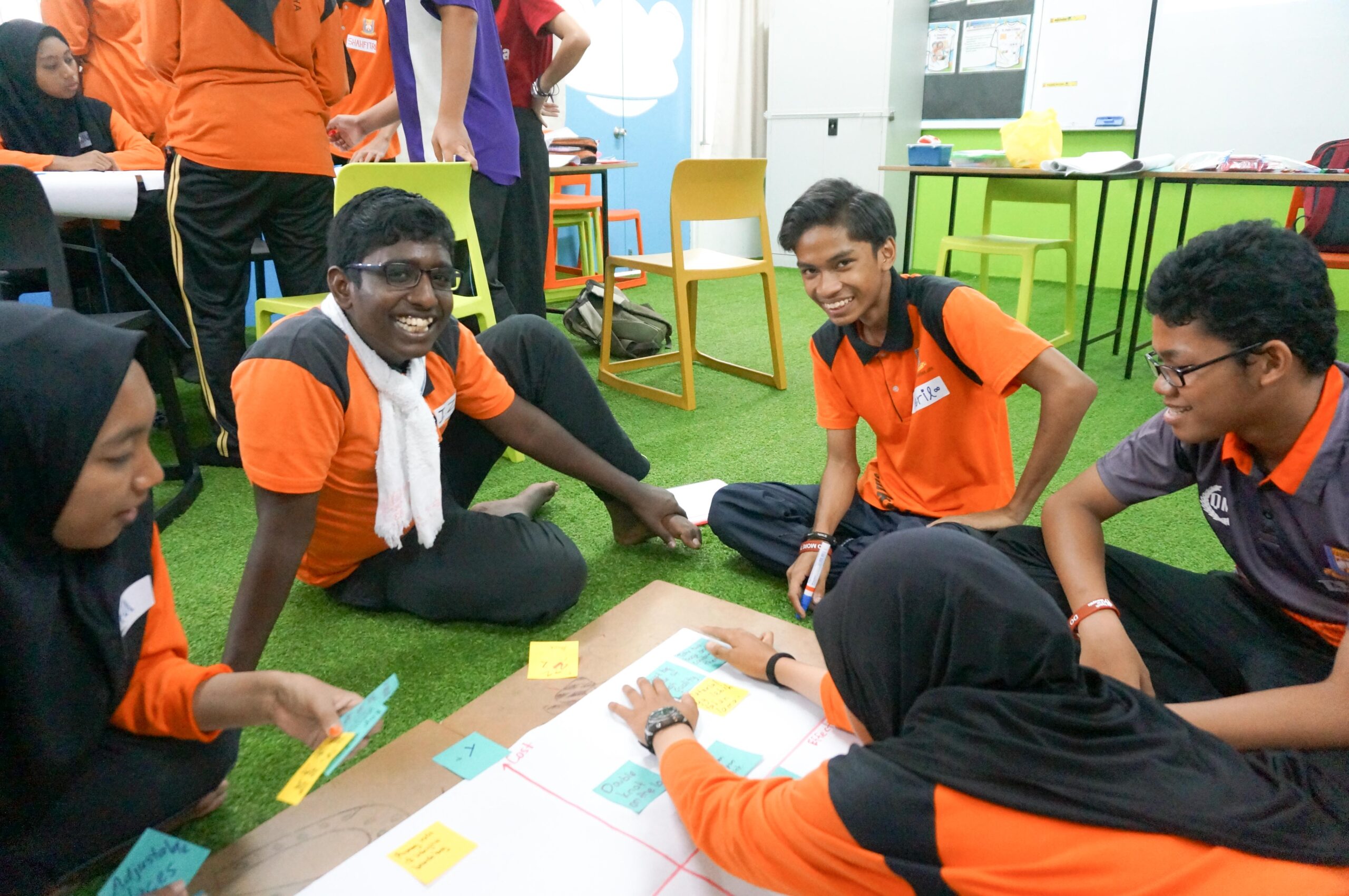 “We are Kok Hao, Isaac, and Shahril!” 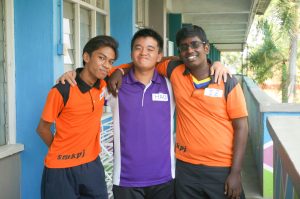 At first, these three students were… not too fond of each other.

“Before joining Project ID (a student leadership development programme), we couldn’t get along at all. We kept on fighting all the time.” – Shahril

“We were worse than enemies.” – Kok Hao

“We were always with our friends of the same race.” – Isaac

Throughout the first year of the programme in their school, they could never agree on anything. Constant bickering between them plagued any assignment or project that was given.

Realising the problem that was brewing, the team tasked them to organise Project ID’s 2014 closing event of the year – together.

“I couldn’t believe it at first. I kept asking myself ‘Why do I have to work with these guys?’” – Kok Hao

“We thought that it was a big mistake putting us together and nothing was going to work.” – Isaac

Reluctantly they agreed to work together after their friends stressed the importance of the event. Wary at first, they slowly realised through ‘forced teamwork’ that there were more similarities between them, than differences.

“At that time, tetibe everything clicked lah. We enjoyed working and playing together. We also worked together surprisingly well.” – Kok Hao

“In the end, the event went well. After the event we forgave each other for everything that happened in the past and we just got along.” – Shahril 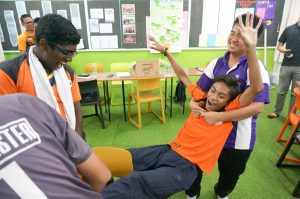 Ever since then, they have been inseparable both in and outside of school.

“Ever since Form 1, we always sit at the same table, and we slowly became more than friends actually – we were brothers.” – Shahril

“Anywhere we go, we go together. Any competition we do, we do it together. We always have each others’ backs.” – Kok Hao

Since Form 1 until now, the trio has gone through many activities and competitions together. Whether it’s working together as a team or just helping each other out when they’re in different groups, they’ve always found a way to stay connected. From building a life-size cardboard sampan, to solving a Physics challenge given by their teacher, they are always the first to volunteer for anything.

“Everyone always says that we are the best team.” – Isaac

Beyond their friendship, they also empower those around them and of course – each other.

For one of the projects, Shahril was the group leader. Throughout the project he had the tendency to make decisions for the group by himself and wouldn’t share his plans with anyone else. Although the group was dissatisfied, no one said anything. Seeing this, Kok Hao immediately stood up for the group and pointed it out to Shahril. Shocked at first, Shahril eventually accepted and learned from his mistake.

“When one of us does something wrong, we’re not scared to stand up and let each other know. So we can help each other become better people.” – Kok Hao

Although he is their teacher, Cikgu Chee Hoo has learned so much from them.

“Watching them grow up, I don’t see the boundary of race. Teaching them has even made me forget that I am Chinese and instead, a Malaysian.” 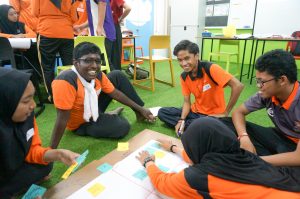 Looking back to when they weren’t friends, the kids laughed at how they acted towards each other.

“We didn’t know each other back then, we didn’t understand each other.” – Isaac

“It was the mindset we had. We always had this image, this stereotype about each other. But in the end, we are all the same.” – Shahril

When asked if they had something to say to the rest of Malaysia, this is what they had to say:

“To everyone in Malaysia,

There are a lot of problems in our society. We are reaching the year 2020 and we should be focusing on the real challenges we face in our goal to achieve TN50. Race shouldn’t be one of the challenges.

Just like us, together we can achieve so much more.” 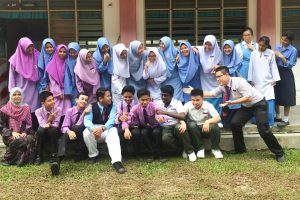 These three students are pretty impressive for their age. Despite coming from challenging personal backgrounds, that hasn’t stopped them from charting out ambitious dreams for themselves, and working towards making them a reality. But perhaps what’s most impressive about them - is their friendship.