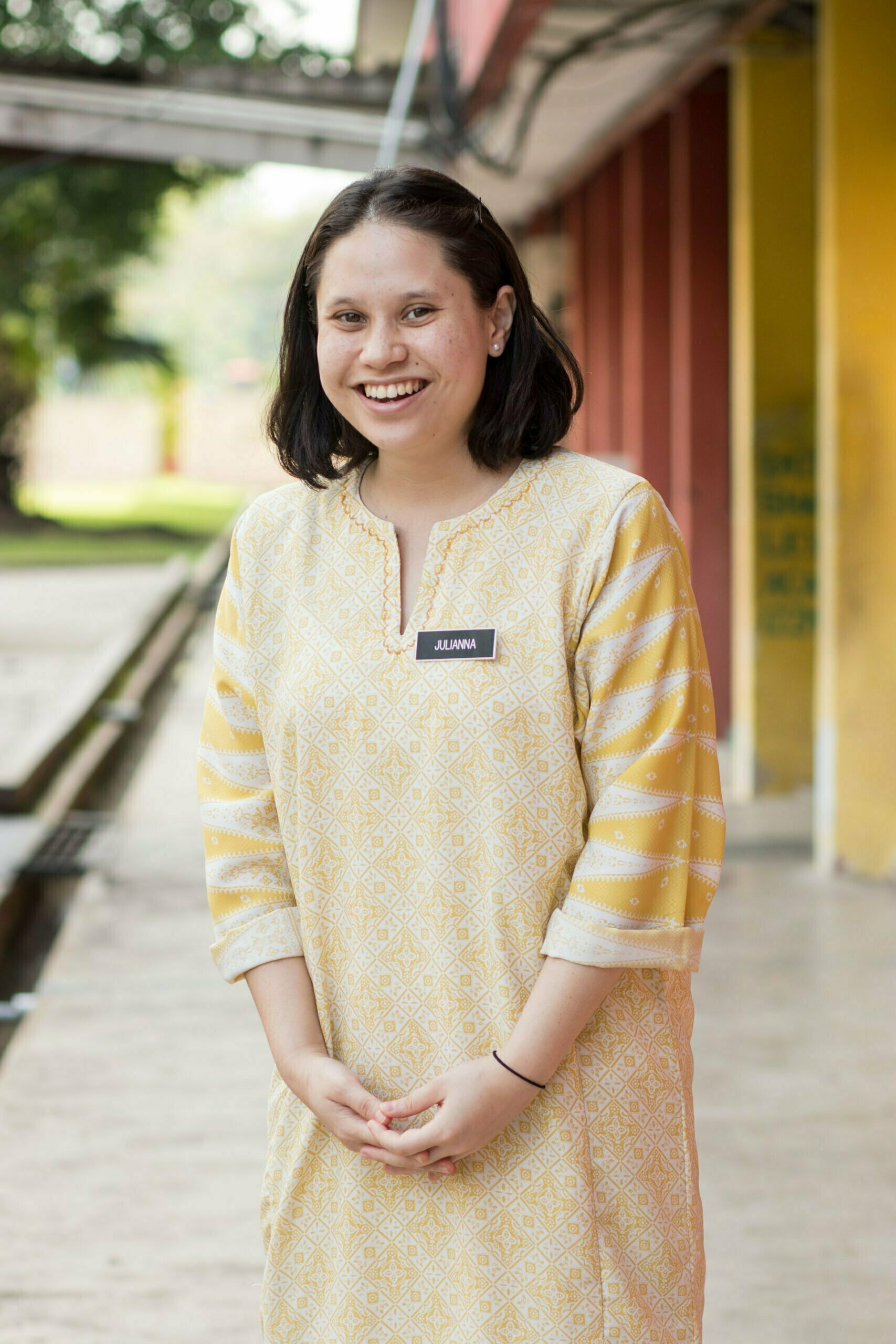 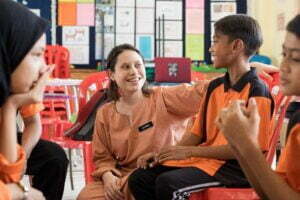 Julianna's experience as a teacher in Semporna shows just how badly education inequity can affect a student, and what it means to actually have a good education.