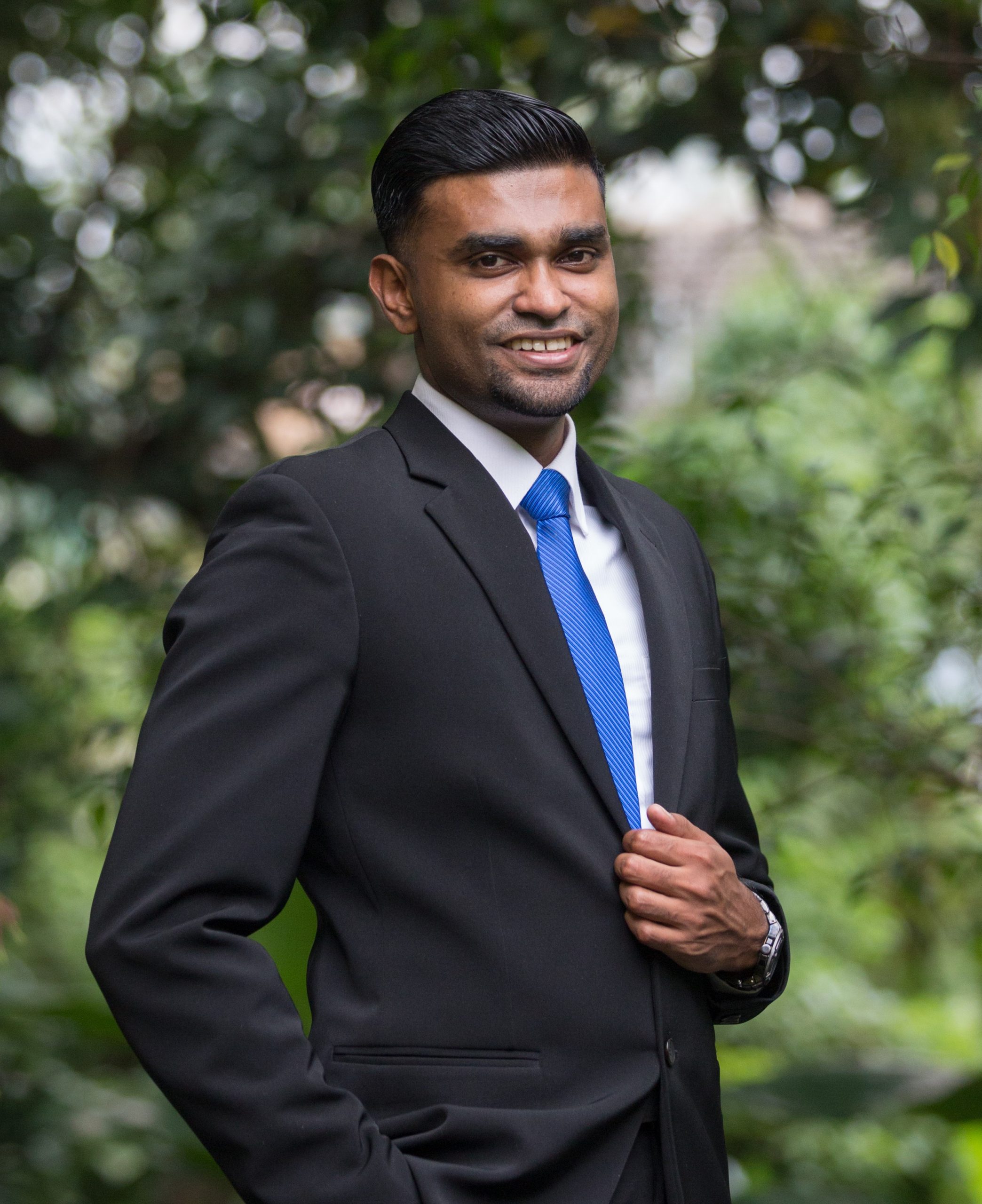 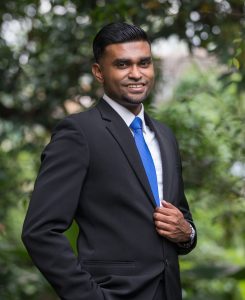 Meet Samuel Isaiah - one of the finalists of the Global Teacher Prize in 2020 and the founder of Cikgu Kickstart, an initiative that empower teachers and mitigate the effects of the pandemic on education. How did a Malaysian teacher teaching in Orang Asli villages come up with the idea of Cikgu Kickstart? Read more to learn about Samuel’s journey. 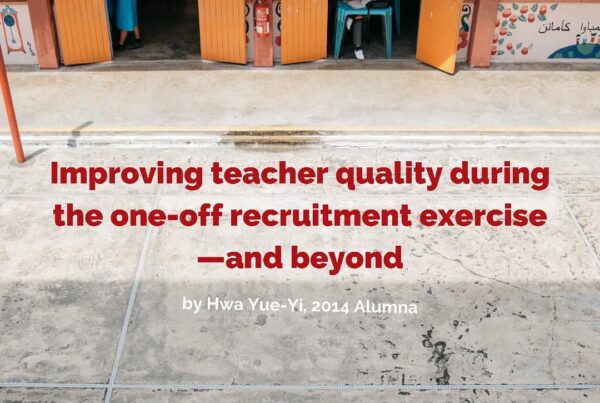 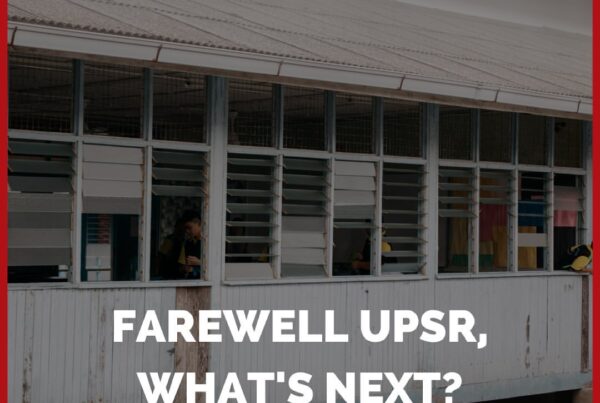