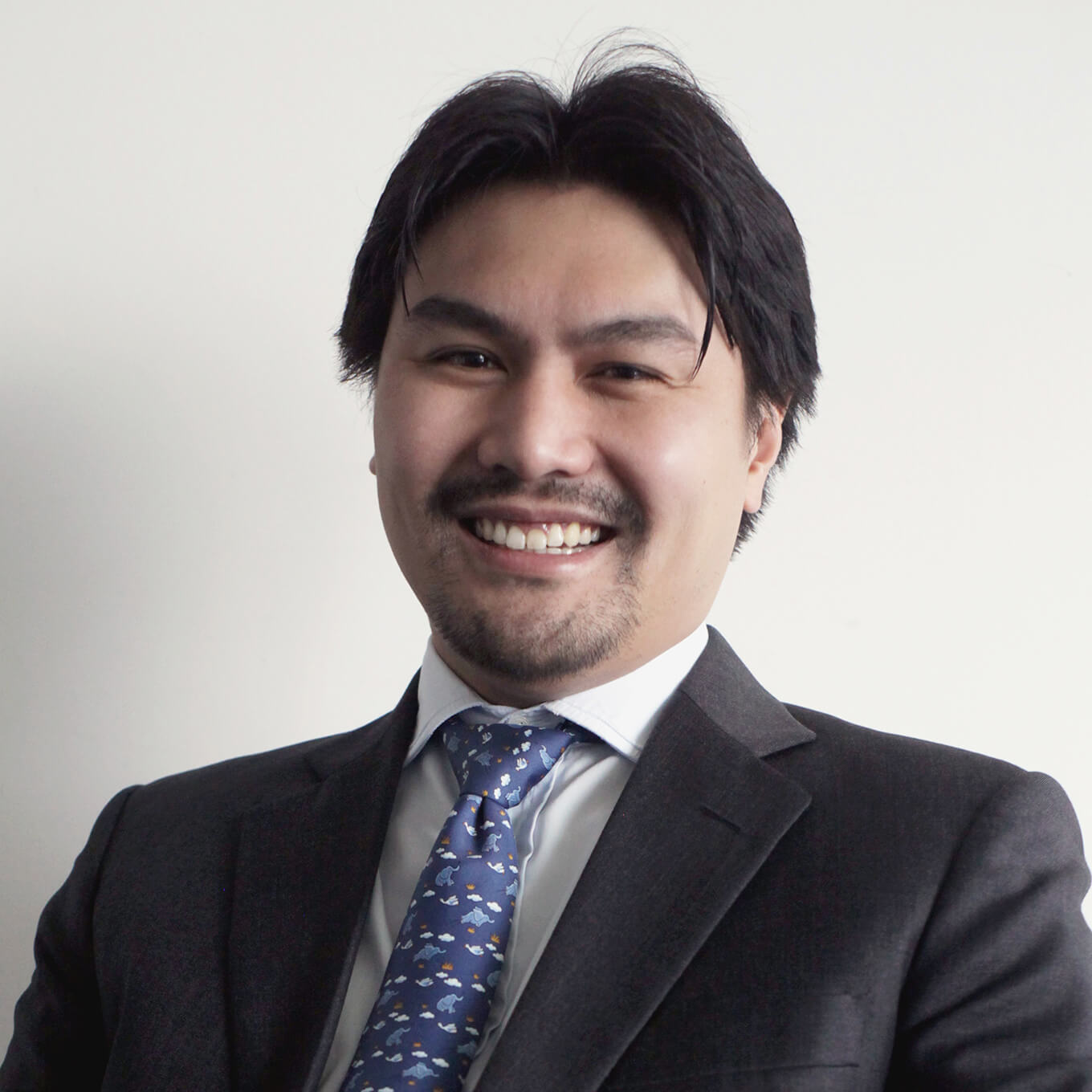 YAM Tunku Ali is Tunku Besar Seri Menanti of Negeri Sembilan. Beyond his state role, he divides his time between corporate, non-profit, and educational institutions.

He is Chairman of Bumi Armada Berhad and Taliworks Corporation Berhad, both listed on Bursa Malaysia. He sits on the boards of Bangkok Bank Berhad, Sun Life Malaysia Assurance, Cardiac Vascular Sentral KL, Columbia Asia Hospitals, and Pathology Asia Holdings. He is Senior Advisor to TPG Capital, a global private equity firm, and is Chairman of the XCL Education Group, Malaysia.

In addition, he is Chairman of Yayasan Munarah, Chairman of WWF Malaysia, and a Trustee of Amanah Warisan Negara. He is Pro-Chancellor of Universiti Sains Islam Malaysia, Chairman of the Board of Governors of Marlborough College Malaysia, an International Council Member of Marlborough College, United Kingdom and an Honorary Bencher of the Inner Temple, United Kingdom. Tunku Ali is also a Brigadier General and Commander of a Regiment in the Territorial Army of Malaysia.

He holds a Masters in Public Administration (MPA) from the John F Kennedy School of Government, Harvard University and a BA (Hons) in History and Social & Political Sciences from the University of Cambridge. He is presently a candidate for an Executive MBA at Tsinghua University, China. In 2013, he was recognised as a Young Global Leader by the World Economic Forum, and as an Asia 21 Young Leader by the Asia Society.

Previously, Tunku Ali was a management consultant with McKinsey & Company and Director of Investments at Khazanah Nasional Berhad.