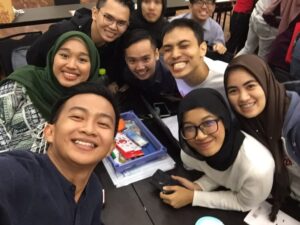 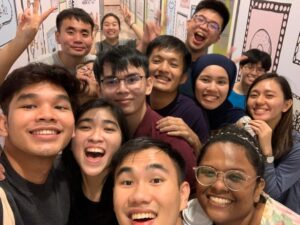 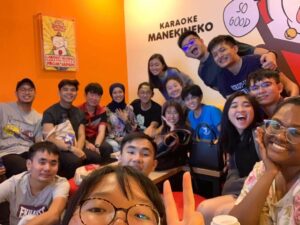 Teach For Malaysia recruits, trains and supports Fellows to teach in high-need schools across the nation. Beyond the Fellowship, our Alumni continue to champion education in different ways. As of 2019, we’ve impacted over 111,000 students, working with the Ministry of Education and other partners. During the MCO period, TFM has worked to minimise disruptions in the lives of, as well as support the wellbeing and learning of our students, teachers, school leaders and parents.

MovementFellowAlumni
Back To Main Page